The Claiborne Devils softball team faced Cleveland, Tennessee April 22. Both teams were undefeated during regular season play making this one important.  Claiborne battled but in the end fell in varsity play, 5-3.

The Devils junior varsity played well too but lost by a single run at 3-2.

In varsity play, Jacee Hall was named the TNT Nutrition Player of the Game.

Maddie Johnson was named the TNT Nutrition JV Player of the Game. 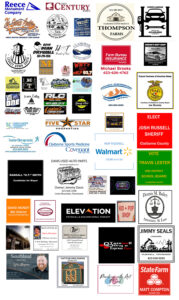 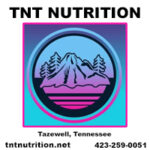