After weeks of playing on the road, Claiborne football finally hosted a home game, September 30. A new field was ready, and the Bulldogs were looking to defeat the Longhorns of Johnson County.

There was an electricity around this game as homecoming candidates were set up selling everything from hot dogs to jewelry. Students were tailgating just outside the gate and the Bulldogs walk saw several people line up to welcome their team. It was also youth football night so there were many football players and cheerleaders from the Claiborne Youth Football League joining in the home game festivities.

The excitement continued when the game began. Claiborne scored first set up by a long pass from Zay Gerrells to Landon Poore. Austin Murrell finished the drive off with a TD run and Josh Bolton kicked in the extra point.

The Bulldogs scored again on a Gerrells run but the extra point try was rushed and missed after the team had trouble finding the kicking box. The score was 13-0 at the half.

After the Blue Battalion performed during the halftime break, the two teams took the field and played a great second half. Murrell scored his second TD of the night, and the Bulldogs converted the two-point conversion on a pass play from Gerrells to Poore to lead the game 21-0.

An injury to the knee of Bulldogs’ running back Bolton was the moment the game momentum turned. Without Bolton something seemed amiss with the running game. Claiborne could move the ball but couldn’t finish the drives. Meanwhile, the Longhorns were finally able to use their passing attack to find the holes in the Bulldogs defense. They scored two second half touchdowns and were on a drive to tie or possibly win the game. With four seconds left in the game the Longhorns found the endzone and had the choice of kicking the tying point-after or going for the win. They chose going for the win.

The Longhorns caught a break when one of their players was injured after the touchdown giving the coaches a little longer to find the right play. Johnson County dialed up a QB run and it worked perfectly giving them the lead at 22-21.

Claiborne took the kickoff and immediately downed the ball. After an unsuccessful play the Bulldogs got the benefit of a defensive penalty which gave them one untimed down. Gerrells had all kinds of pressure and although he got a pass off it fell incomplete and the Longhorns had broken the hearts of all the Bulldogs fans and players. The Longhorns never quit and earned the victory, 22-21.

With the loss, Claiborne will most likely have to defeat a very good Chuckey-Doak team to make the playoffs.

Below are a few photos from the first home game of 2022: 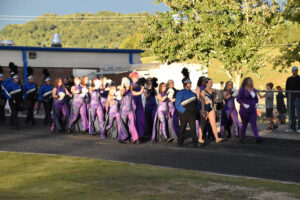 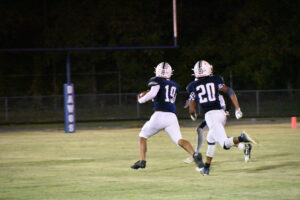 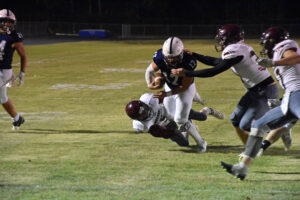 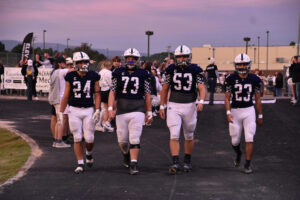 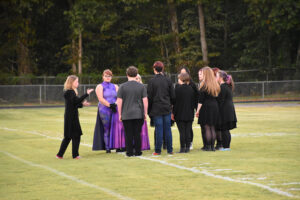 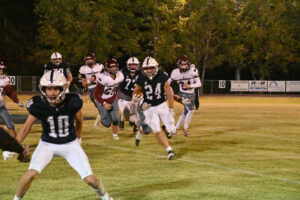 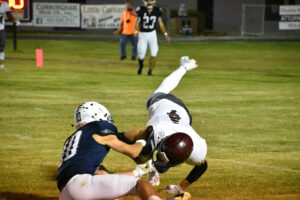 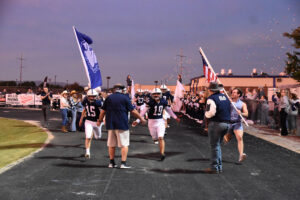 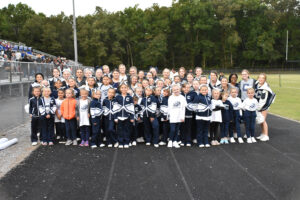 The Zone is powered by these wonderful marketing partners: 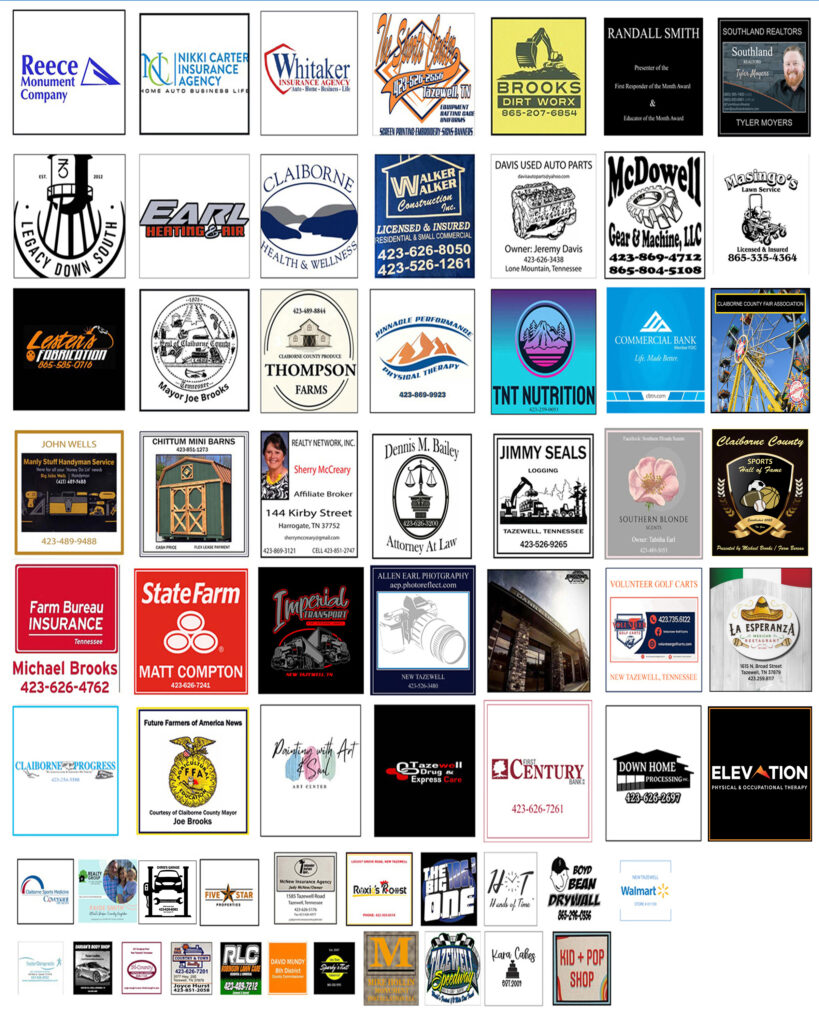